Every year, 3.5 million people in the EU are diagnosed with cancer, and 1.3 million die from it. Without reversing current trends, it could become the leading cause of death in the EU. The Europe's Beating Cancer plan aims to reduce the cancer burden for patients, their families and health systems. The first steps of the plan have been presented by European Commission President Ursula von der Leyen and the European Commissioner for public health and food safety, Stella Kyriakides on February 4.

The Europe's Beating Cancer initiative is brought to live by the MEPs Against Cancer group. Ms Trillet-Lenoir and Mr Fourlas, both Members of the European Parliament and the MEPs Against Cancer Group, welcomed all participants to the European Parliament and pointed out that cancer touches all Europeans and therefore Europe’s plan to combat cancer should be there for everyone as well.

During her opening statement President von der Leyen announced that the starting gun has been fired on the development of the Plan, with the launch of the public consultation. Furthermore, she stressed the importance of prevention when it comes to fighting cancer. With 40% of cancers being preventable through the promotion of healthy lifestyles, the room for progression is enormous.

Stella Kyriakides, Europe’s health Commissioner, followed up with a keynote speech, during which she emphasised the importance of stakeholder engagement. The Europe’s beating cancer plan is mainly a plan about partnerships. She reiterated the importance of prevention and the key role that exercise and physical activity have to play in this.

The vice-president of the European Parliament, Myriad McGuiness and the European Commissioner for Promoting the European Way of Life, Margaritis Schinas made the closing remarks, stating the importance of tackling cancer as a united Europe, to guarantee that the Plan will work for everyone.

The EuropeActive team looks forward to contributing to the public consultation and engaging with the European Institutions to work together to prevent cancers through making more people more active more often. We also encourage to participate in the consultation process. Here you can find the questionnaire. 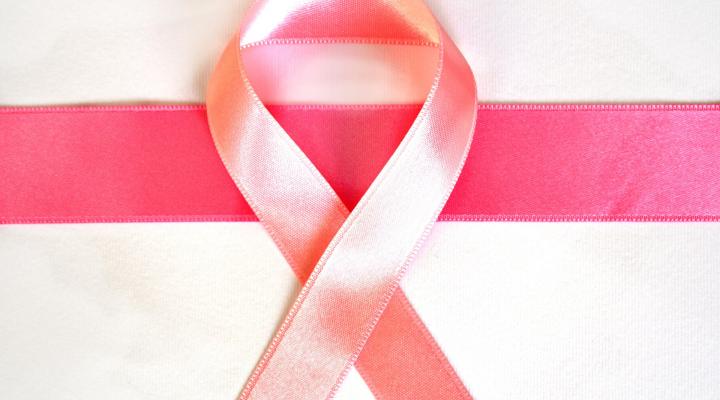 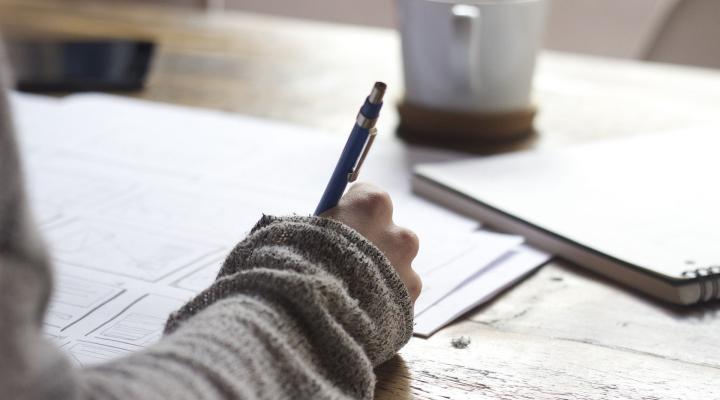 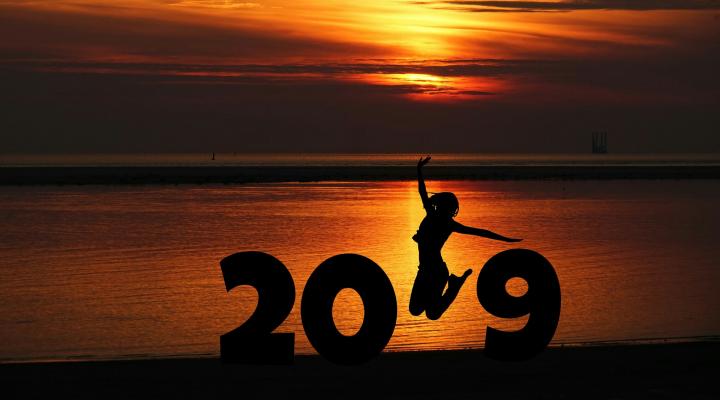