Member of the Month: Silke Pichler

This month’s special EREPS member is Dr. Silke Pichler. With an impressive sportive history and PhD background she currently works as an Elite trainer and S&C level 3 Sportcoach in Gymbox London. Read her inspring story: 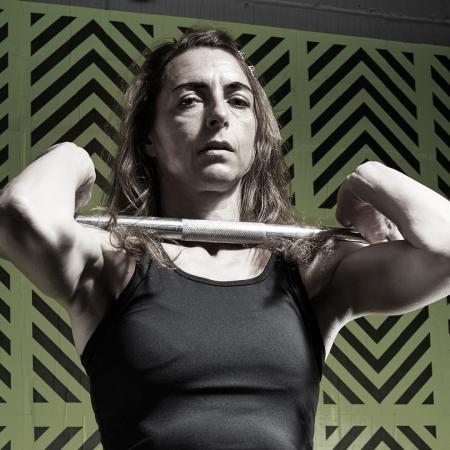 “During my time as PhD student at EMBL in Heidelberg, I became really hooked to cross country & long distance running and competed in my first triathlon, the Heidelbergman, which was part of the German student championships.

After completion of my PhD I moved to the USA to work as research scientist and Biology undergraduate supervisor at Princeton University. I joined the NY Road Runners and competed in running races almost every weekend in NYC with the goal to qualify for the NY marathon. In 2003 I received a prestigious scientific award from the Austrian Academy of Sciences, which resulted in an invitation from Cambridge University, UK, to conduct research at the Department of Genetics, and supervise undergraduate students at Cambridge University colleges in Biology.

I joined the Cambridge University Hare & Hounds Running club and competed in the NYC marathon twice, the Boston marathon, and finally broke the three hours mark in the London marathon in 2006 (2:59). With the help of the Cambridge triathlon club I completed the London triathlon (Olympic distance) on third position, and completed my first Ironman UK race in Sherbourne with a second place, and won the first place in Ironman UK 70.3 in Wimbleball Lake.

I was recruited by the Austrian National Elite team to compete in international Ironman and Duathlon competitions and competed in five Ironman Worldchampionships in Hawaii and Florida. I was Austrian National champion in 2007 in the team Ironman competition and won the third place in the Austrian National Elite sprint Duathlon championships. During my time as professional athlete I trained an extensive number of athletes in swimming, cycling and running, and supported Scope charity for children with cerebral palsy in the UK.

In 2011 I qualified as level 3 personal in London and started working at Fitness Agents in Cambridge. In 2014/2015 I conducted a 1 year Strength & Conditioning mentorship programme with Brendan Chaplin at S&C Education in Leeds and worked as S&C coach for Cambridge University and Cambridge City swimming clubs and the Cambridge Rugby club.

I currently work as Elite trainer and S&C level 3 Sportcoach in Gymbox London and I enjoy using all my expertise in S&C, rehabilitation & management of lower backpain, postural analysis and corrective exercise, GP exercise referral, functional training & muscle building to improve the health, fitness & lifestyle of my clients. I have joined EREPS because I would like to network with Exercise professional in Europe and establish collaborations, e.g. Training camps and retreats and beautiful European locations, such as the Austrian mountains or Italian beach resorts.” 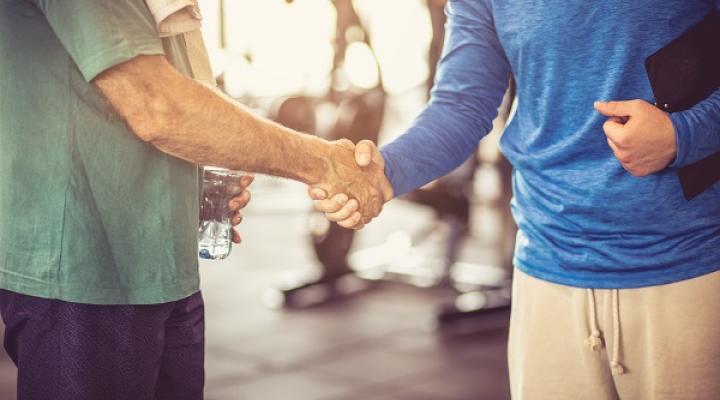 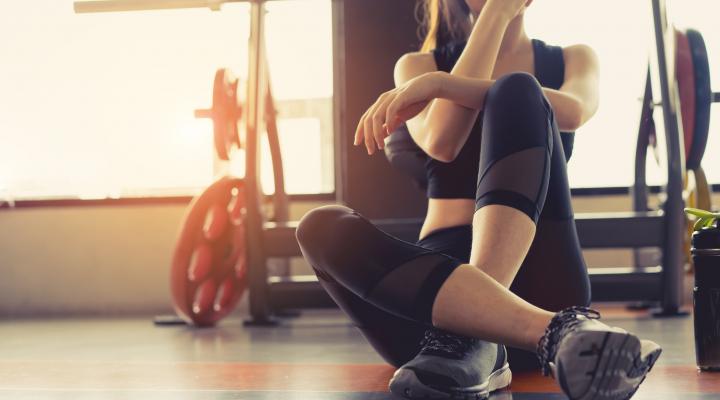 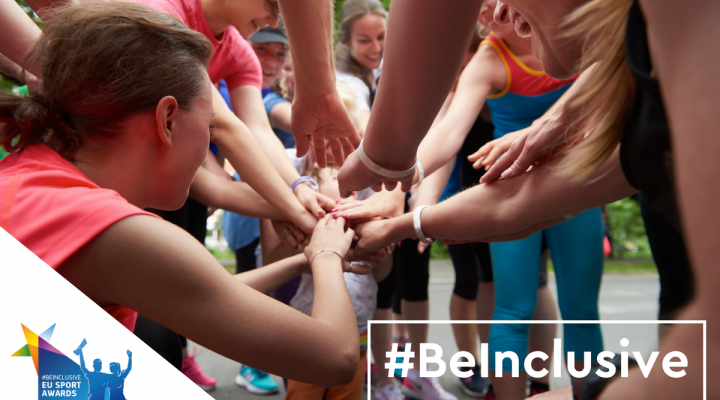 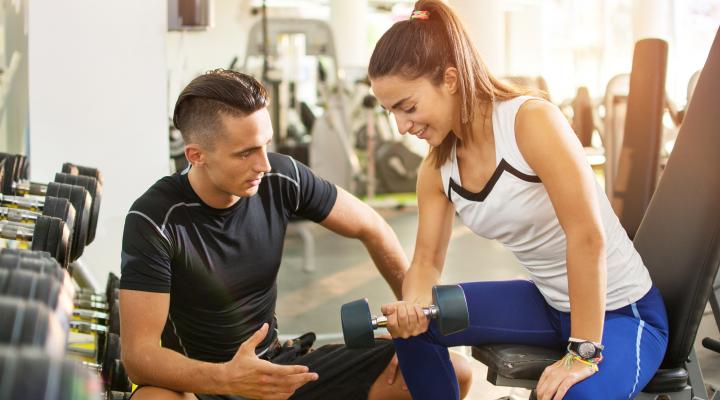 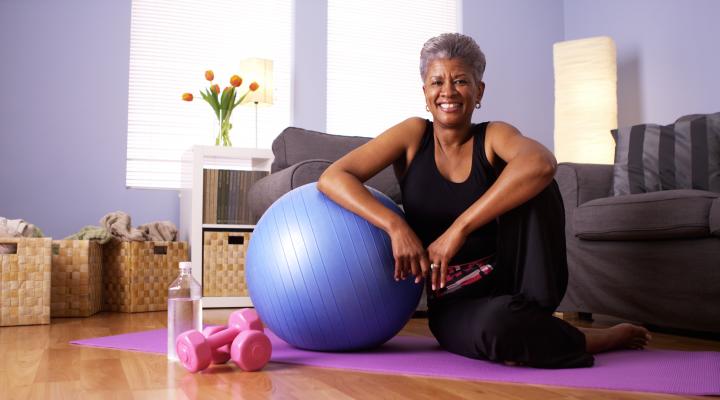